Star Wars: When to watch which?

Most Star Wars fans have the desire, nay the need, to create the best possible viewing experience for those who have yet to partake of the films. Fans want to instill some level of their own personal passion for the movies upon anyone who is willing to watch them and for this reason, the way you watch the Star Wars saga is almost as important as whether or not you watch it. Since there is nothing demanding that you show the films as they were released, you have to ask, would changing the order enhance the well-woven tale? Here are some different options to consider.

The first and most obvious way to view the Star Wars movies is the order that they were released. George Lucas probably knew what he was doing, right? So why not view them in the order that George intended us to. Well, ignoring the fact that it is very unlikely that George Lucas ever had a particular “order” in mind when he created Star Wars, this method actually has just as many cons as it does pros. 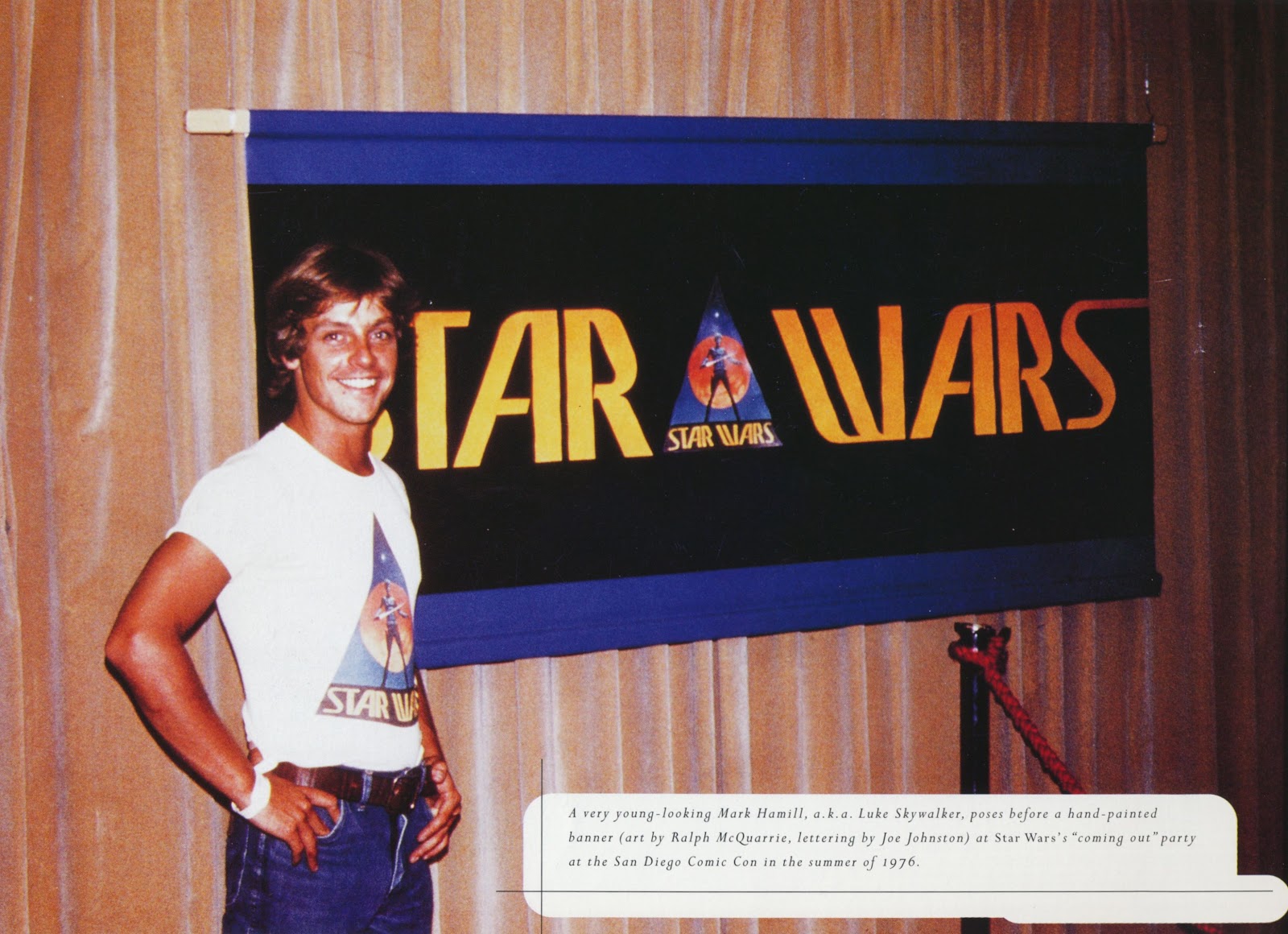 One advantage to watching the films in this order is that it does a nice job of compartmentalizing the two trilogies, as you are watching each trilogy from start to finish. That being said, watching them in this way could leave viewers feeling like the trilogies are separate stories more than they are a six-part saga. I believe the point of the prequels is to enhance the original trilogy, and this order runs counterintuitive to that idea.

While this order allows for viewers to experience the films the exact same way that everybody else did, it doesn’t mean it is the optimal way to watch them. Millions of Star Wars fans were created from seeing the films this way, so it certainly has a good track record. Then again, watching the movies in this order doesn’t exactly leave you with a good taste in your mouth. If you recall, Episode III concludes with the near extinction of the Jedi order—not exactly a happy ending.

To solve some of the aforementioned issues, one might reason that watching the films in order from one to six is the way to go. They did number them one through six for a reason after all. This option, however, also presents its own set of problems. As some Star Wars fans may remember, one of the highlights of the original trilogy was the mind-blowing plot twist that took place in the second installment (Episode V) of Star Wars. That’s right, the whole “Darth-Vader-Is-Really-Luke’s-Dad,” reveal. When you watch the movies in chronological order, you learn that Anakin Skywalker (Luke’s father) is Darth Vader from the get-go. This, among other spoilers that are ruined by watching the movies in this order (Leia as Luke’s sister, for example), leave this order as a bleak option (at best) for one’s viewing choice.

On the other hand, the story does feel slightly more cohesive in this version when compared to some other viewing options, and you conclude the saga with the big shebang at the end of Episode VI.

One way to counteract all of the problems mentioned thus far is to avoid the prequel trilogy all together and just enjoy the original trilogy as a three-part saga. This order presents the Star Wars experience in a complete and satisfying way while simultaneously avoiding all of the caveats that the other orderings present. The one big disadvantage, (though some might not mind) is that you miss out entirely on the prequel trilogy.

While many think the prequels were best left unmade, I’m a huge advocate for them. Within the prequels, there is character development and backstory exposition that creates a more meaningful ending to the saga as a whole. Skipping the prequels may avoid some problems, but is probably not the best Star Wars experience a person can have. Named after it’s creator, this alternative order combines many positive aspects of the Chronological and Release viewing methods. By watching the episodes in the order they were released, only skipping the final installment and watching it last, you get all of the benefits of the chronological order without ruining any of the plot twists and surprises. It’s almost as if the prequel trilogy is a giant “flashback” placed in the middle of Luke’s story.

This viewing order isn’t void of all disadvantages, however. Watching the movies in this order leaves with several hours of video in between Luke learning that Darth Vader is his father and his final victory over the galactic empire. For some people, maybe the kind of person who reads the last ten pages of a book halfway through just to know the ending, this can be a major hurdle in finishing the films. Watching the movies in this order could also cause some mild confusion in regards to the story arc.

Conceived in 2011 by Rod Hilton, this is the newest viewing order to make the list. In this version of the Star Wars saga, you watch two movies showcasing Luke’s battles with the empire, only to be bamboozled when you learn that Vader was his father the entire time. “But how?” you might ask. The answer is then given to you in the form of the two films that chronicle Anakin’s descent into the dark side (Episode II and III). Episode I is entirely cut off (hence the machete reference).

The overlap of advantages between the Machete Order and the Ernst Rister Order are striking, but these shared benefits are even more pronounced in the Machete Order. The catch is that the disadvantages are shared as well. While this viewing order solidifies the prequel movies as a flashback within Luke’s story, by including only two movies in between Episode V and VI, you avoid most of the difficulty that a three-movie-long flashback could create. Furthermore, by condensing Anakin’s fall to the dark side, it actually adds more tension to the final confrontation between Luke, Darth Vader and the Emperor. In other words, you can more readily identify the parallels between Anakin’s fall and Luke’s triumph by watching the films in this way.

The only con of this particular order is that, even more so than the Ernst Rister order, this method can create a lot of confusion as certain things from Episode I can’t be known and aren’t explained in Episodes II or III. On top of that, you miss out on all of the good things that happen in Episode I (and yes, there is a lot of good stuff to miss out on). For the entire story behind the Machete Order and why it works, click here.

The different ways in which one can enjoy the Star Wars saga are staggering, and fans are truly separated on which viewing order is the best. Especially when showing someone the films for the first time, one must be careful to create the best possible conditions for helping this person come to understand and love the best space opera ever created. While the decision is up to everyone individually, the best way to experience the Star Wars saga, in my opinion, is the Machete Order. While there are negatives, the Machete method provides the greatest pros for the fewest cons.

I am in no way ashamed to say that I love Episode I (Jar Jar Binks and all), but the degree in which it benefits the other films in the saga is minor. While anyone who wants the full Star Wars experience should certainly watch Episode I, they might want to wait until after they have already enjoyed the videos in the order that best demonstrates the story arc of Luke, juxtaposed with the fall and redemption of his father, Anakin. The order that accomplishes this, without a doubt, is the Machete Order.

Do you agree? Let me know how you prefer to watch the Star Wars movies in the comments below.

NOTE: This post was written before the release of Episode VII, Rogue One, etc. Obviously, Episode VII is best viewed after Episode VI, but I believe Rogue One works best as a standalone movie, to be viewed outside of the saga.